Thoughts after going to the Fraenkel Shiva 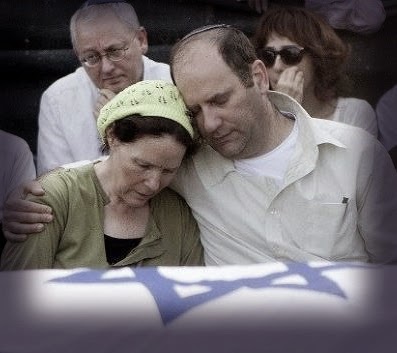 My wife and I went to the Fraenkel shiva tonight. I'll offer a series of semi-random thoughts - some just to give a sense of the scene, others to say what went through my mind.

The scene...
The parents...
Could have been us...
National/political...
Fleeting "Atheo-related" thought...
On the way home, my wife and I reflected on the sadness of the loss, and consequently on needing to be good to each other, to love and appreciate each of our kids, and to grab hold of each precious day together. And that alone was worth the trip.